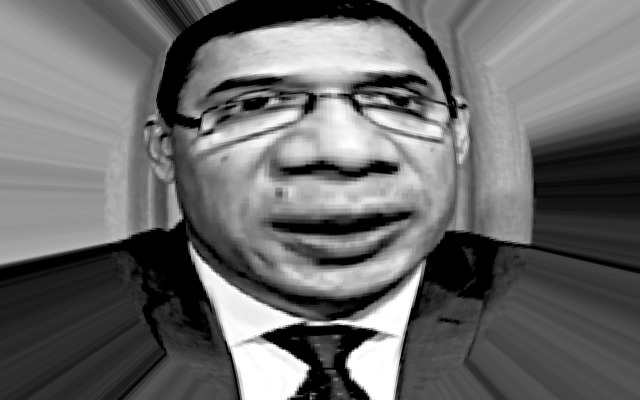 Bangladesh Nationalist Party senior vice-chairman Tarique Rahman has been trying to turn Bangladesh into a Pakistan denying the historical facts of Bangladesh’s war of liberation.

Tarique, implicated in a number of corruption charges and exiled in Britain, called Sheikh Mujibur Rahman Razakar while addressing a recent discussion in London.

“There is no reason to think that Tarique Rahman’s speech at London was a slip of tongue. He termed Bangabandhu as Razakar and friend of Pakistan in a pre-planned way because he wants to refuse the ideologies of freedom fight and want to make Bangladesh’s liberation war controversial,” Pankaj said addressing a  press conference at Institute of Engineers, Bangladesh.

He alleged that Tarique is engaged in attempt of spreading Pakistani ideologies because he wants to make Bangladesh a Pakistan like state.

Pankaj, also the president of United National Awami Party (UNAP), said that the evil forces in home and abroad are opposing war crimes trial because they want to take revenge of their debacle in the war of 1971.

He also expressed concern in the stand of al-Qaeda in favor of the movement of BNP-Jamaat.

The leader urged the government to take precautionary measures against Tabiban, al-Qaeda and Jamaat-Shibir through taking lessons from TTP’s recent attack in Pakistan.

An aware citizen..
View all posts by Ehsan Abdullah →
This entry was posted in CHALLENGES, CURRENT ISSUES, LIBERATION - 1971 BIRTH OF A NATION, POLITICS - GOVERNANCE, PROPAGANDA'S and tagged Bangladesh, Tarique Rahman. Bookmark the permalink.