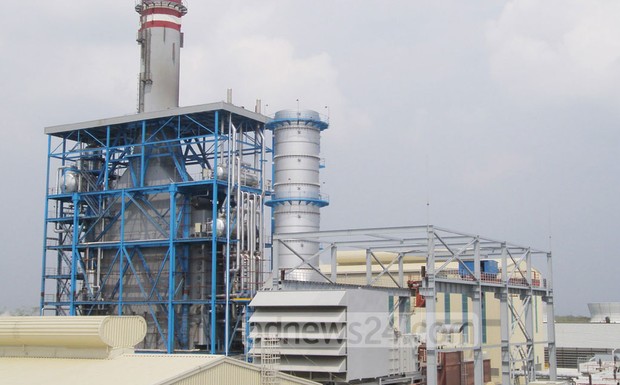 India’s Reliance Group is investing $3 billion in Bangladesh to set up four power plants with a total capacity of generating 3,000 megawatt electricity.

“Initially the Reliance Group will invest $1.5 billion and it will be gradually raised to $3 billion,” the Prime Minister’s Energy Adviser Tawfiq-e-Elahi Chowdhury told reporters on Thursday.

A meeting to undertake coordinated steps to examine the proposal was held at the Prime Minister’s Office (PMO) with Chowdhury in the chair.

In the proposal, Chowdhury said, the Reliance Group offered to invest $1.5 billion initially to set up a LNG-based power plant with an installed capacity of 750 MW in the first phase.

“The Reliance Group will build another LNG-based power plant with the same capacity in the second phase,” he added.

The energy adviser said a committee headed by Additional Secretary of the Power Division Dr Ahmed Kaikaus was constituted during Thursday’s meeting to earmark the site of the power plant and consider the primary technical aspects.

There are two proposed locations – one in Maheshkhali and another in Meghnaghat – to set up the power plants.

“All concerned, including officials of the Reliance Group, have been incorporated in the committee and it has been asked to submit its report within one month,” he added.

Chowdhury said the Reliance Group would build a floating LNG terminal and the Indian company itself would import LNG to supply it to the power plants.

“The first unit of the power plants will be operational within two and a half months of the commencement of the project and the Reliance Group has agreed to make the entire investment,” he added.