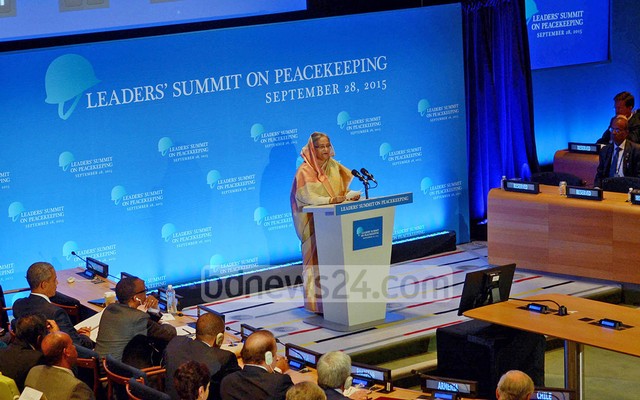 Bangladesh is formulating a national peacekeeping strategy to enhance its role at the policy-making level in addition to its strong field presence at the United Nations peace mission.

“The national peacekeeping strategy paper is in the final stage of drafting. Bangladesh, which contributes highest number of peacekeepers to UN, is now ready to play more influential role,” she told the summit. 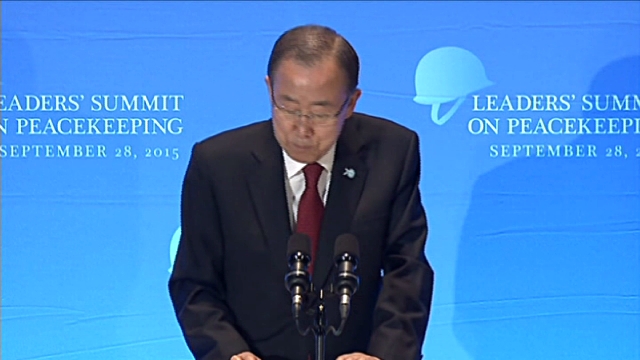 “Bangladesh is firmly committed to participate in the UN peacekeeping operations. As per that commitment Bangladesh quickly deployed its troops in Mali, DR Congo and Central African Republic,” she said.

“Bangladesh based Institute for Peace Support Operations and Training (BIPSOT) will be developed as a centre of excellence for training of peacekeeping forces, particularly women,” she added.

The prime minister further stated that Bangladesh was committed to provide training and technical support to army and police personnel of other countries.

She said Bangladesh was also committed to protect civilians, and gender and human right issues.

She called for “zero tolerance” approach towards “sexual misconducts” of peacekeepers.
The prime minister also stressed on giving top most priority to the security of the peacekeepers. 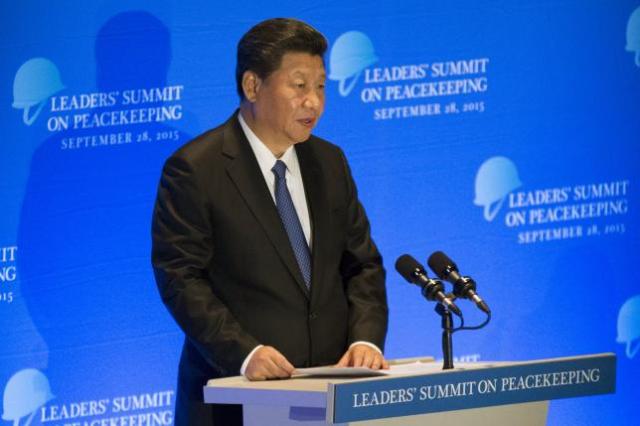 Hasina also endorsed the UN Secretary-General Ban Ki-moon’s call to all member nations to work together to establish peace around the world.

Ban and heads of state and government of member nations addressed the summit.