THERE COULD BE A NEW ‘ASIAN TIGER’. HERE’S WHY

THERE COULD BE A NEW ‘ASIAN TIGER’. HERE’S WHY 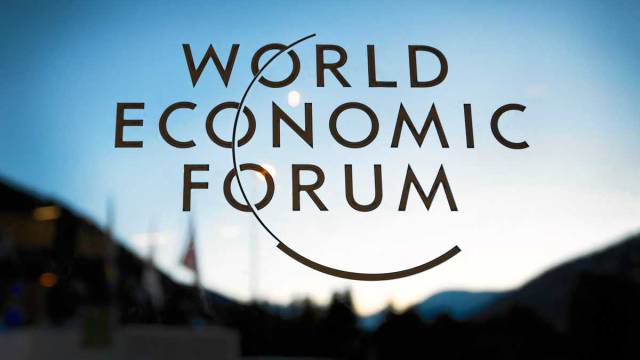 When people talk about the “Asian Tigers,” they’re typically referring to Hong Kong, Singapore, South Korea and Taiwan. The four countries experienced rapid growth between the 1960s and 1990s.

But now there’s another country that should come to mind: Bangladesh.

The Bangladesh economy has been one of the top performers in Asia over the past decade, averaging annual growth of more than 6%. Much like Hong Kong, Singapore, South Korea and Taiwan during the industrialization of their economies, most of of the growth that Bangladesh has experienced has come from garment exports, which the CIA World Factbook says accounts for more than 80% of its exports. 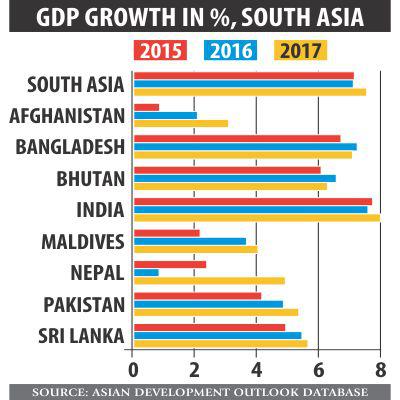 In a note sent out to clients on Monday, Gareth Leather and Krystal Tan, Asia economists at Capital Economics, wrote that Bangladesh has picked up about two-thirds of China’s low-end manufacturing market share in Europe.

But if Bangladesh is to reach the government’s ambitious growth target of 8% a year by 2020, “it is essential that it starts to diversify out of the garment trade into other sectors, such as electronics and other consumer durables, where there is more scope to add value.”

In order to diversify out of the garment trade, Bangladesh must do two things, according to Leather and Tan: Improve its infrastructure and investment climate. 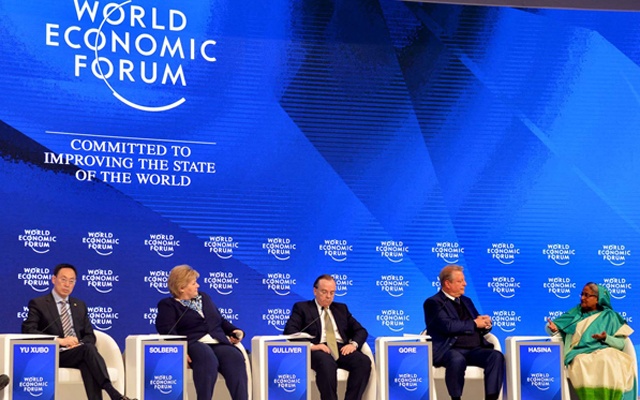 Poor infrastructure makes it difficult to transport goods across the country. Additionally, more than 20% of the population of more than 156 million (about 31 million) aren’t connected to the power grid, and companies often have to use their own back-up power generators because of the high susceptibility to blackouts.

Those factors, combined with high levels of corruption, make Bangladesh one of the hardest places in the world to conduct business. According to Capital Economics, “more needs to be done on reducing corruption, simplifying customs procedures, making land acquisition easier, improving private sector companies’ access to credit and making the security situation more stable.” 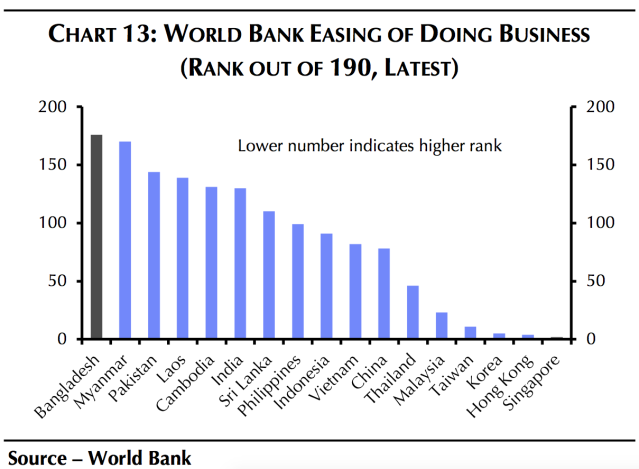 The government is already taking steps to improve the investment climate. Here’s Leather and Tan:

“Among the measures the government is planning to introduce include removing red-tape to expedite the process of starting a business (to seven days instead of 19.5 days), issuing construction permits within 60 days (instead of the current 278 days) and reducing the time it takes for a company to be connected to the national grid to 28 days (compared with 404 days at present). There are also plans to simplify property registration, enhance contract enforcement, streamline cross- border trade procedures under a World Bank- sponsored agenda, and digitise tax payments to improve collection. Progress on these fronts would increase Bangladesh’s appeal as an investment destination.” 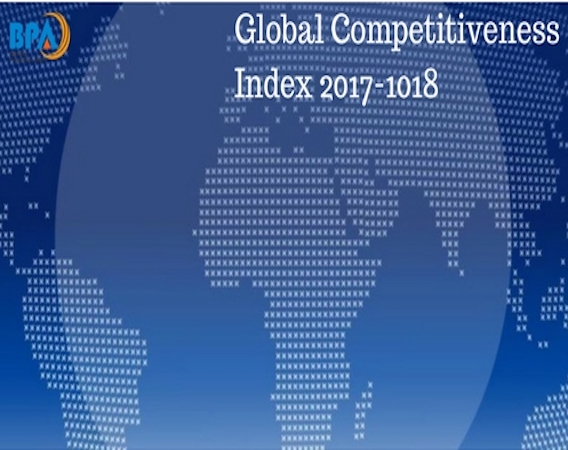 The capital markets are taking notice. Bangladesh’s local stock market, the DSE 30, rallied 15.5% during the first quarter of 2017. It’s up another 2.3% in the first week of the second quarter.

In a note sent out to clients on Thursday, Exotix Partners Head of Frontier Markets Equity Strategy, MENA and South Asia Research, Hasnain Malik says the market is being powered higher by earnings growth, local interest in equities, and increasing foreign investor interest.

Malik believes there is a lot to like about the market’s fundamentals:

“In our view, it is too early to let go of the tiger’s tail,” Malik writes. “Bangladesh public equity valuations are just beginning to catch up with its high growth and high returns on capital…”

This article is published in collaboration with Business Insider.