Bangladesh has surprised the world with an unexpected run of economic success in recent years, which has seen the country transformed from one of South Asia’s poorest to a rising star. Little more than a decade ago, the situation was so dire that when the country reported faster economic growth than Pakistan it was considered a fluke.

It was no anomaly. Bangladesh’s annual GDP has exceeded Pakistan’s by around 2.5% per year since then, and is now poised to surpass Pakistan in terms of per capital GDP in 2020, even when adjusted for purchasing power parity.

That is according to Kaushik Basu, a former chief economist at the World Bank, who outlines some important reforms that have helped bring about the success story in commentary published by The Asset on Friday. But, he adds, it is by no means guaranteed that the reforms will continue.

“In my view, Bangladesh’s economic transformation was driven in large part by social changes, starting with the empowerment of women,” Basu writes. 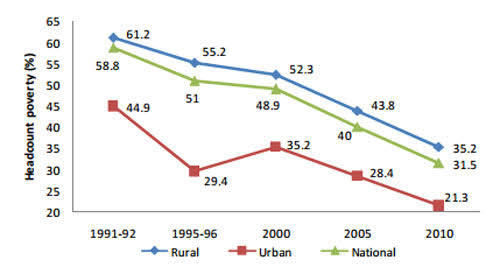 The changes have been supported by a wide range of initiatives spearheaded by nongovernmental organizations as well as the government, he says, including grassroots initiatives in economic inclusion.

“Among Bangladeshi adults with bank accounts, 34.1% made digital transactions in 2017, compared to an average rate of 27.8% for South Asia,” according to World Bank data cited in the article. “Moreover, only 10.4% of Bangladeshi bank accounts are ‘dormant’ (meaning there were no deposits or withdrawals in the previous year), compared to 48% of Indian bank accounts.”

But Basu sees a number of potential pitfalls ahead, and not just the corruption, cronyism and inequality that accompany an economic rise. 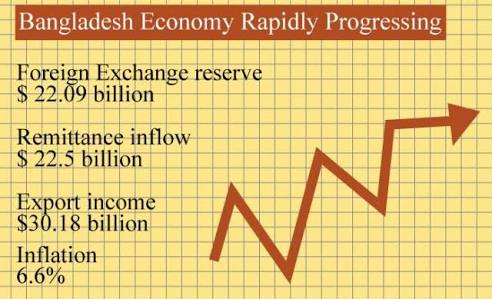 “There is an even deeper threat posed by orthodox groups and religious fundamentalists who oppose Bangladesh’s early investments in progressive social reforms. A reversal of those investments would cause a severe and prolonged economic setback. This is not merely a passing concern: vibrant economies have been derailed by zealotry many times throughout history,” he argues. 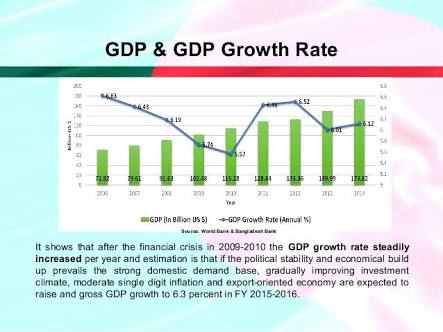 “Bangladesh needs to be vigilant about the risks posed by fundamentalism. Given Prime Minister Sheikh Hasina’s deep commitment to addressing these risks, there is reason to hope for success,” Basu writes in conclusion. “In that case, Bangladesh will be on a path that would have been unimaginable just two decades ago: toward becoming an Asian success story

An aware citizen..
View all posts by Ehsan Abdullah →
This entry was posted in CURRENT ISSUES. Bookmark the permalink.