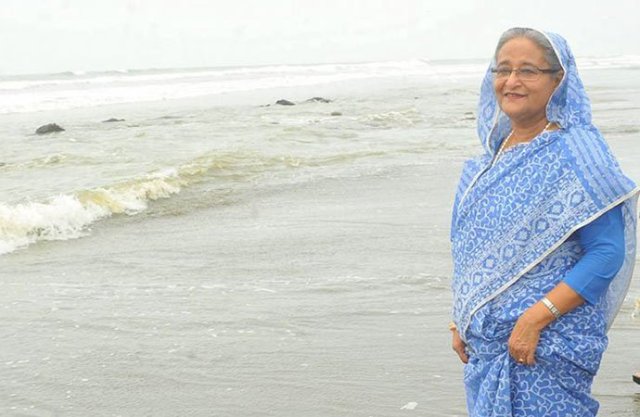 In the last 10 years, Bangladesh has come a long way on the road of development because one politician has kept her biggest promises and pledges to the people. In 2008, the yet-to-be Prime Minister Sheikh Hasina talked of ‘Vision 2021’ in her ‘Manifesto of Change’ (Din Badaler Ishtehar), an aspiration to turn our country into a middle-income country by 2021. 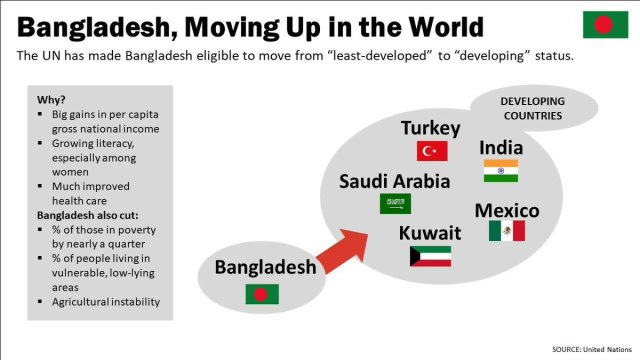 For the first 44 years of our existence, we were a low-income country. Then in July 2015, we became for the first time, a lower-middle income country, a substantial fulfilment of an ambitious pledge delivered six years before the stipulated deadline. As our economy grows at 7.86 percent rate, and per capita income increased from $759 to $1,752 within 10 years, we now have high hopes that we can indeed become a higher middle-income country by 2021. 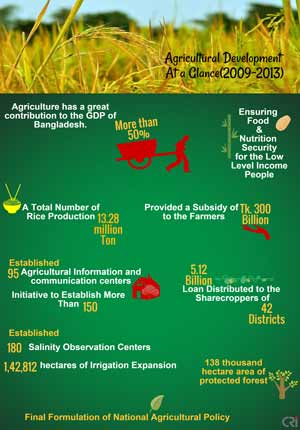 It was also a moment of national pride to learn that after being a least developed country (LDC) for more than four decades, in March 2018, Bangladesh for the first time, fulfilled the eligibility requirements to graduate to the ‘Developing Country’ status, as per the UN Committee for Development Policy (CPD). While the official approval can be as far off as 2024 that Bangladesh is on the right development track and trajectory, cannot be denied. 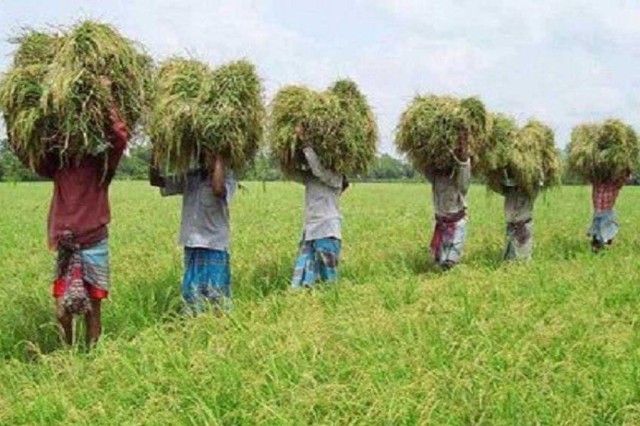 These landmark strides do not appear out of a vacuum. They are a result of strong political will coupled with sound policies. The current government formulated and implemented effective long term and mid-term economic planning to aid in the task of achieving the development aspirations in the form of such instruments as the Perspective Plan 2010-2021, the Sixth Five Year Plan 2011-2015 etc.

But what differentiates Hasina from others is her ability to deliver on her plans, promises and pledges. Anyone can come up with plans or promise us the whole package. But till date, she has been the only politician who has been able to deliver too. 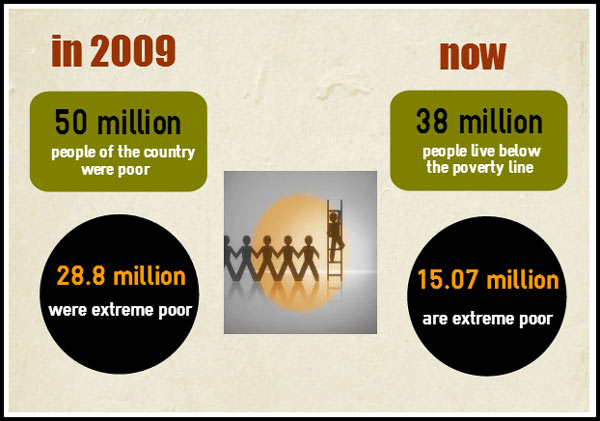 She promised to build a ‘poverty and hunger free’ Bangladesh in 2008. How much has she delivered really? Substantially. The poverty rate has now declined to 21.8 percent from 31.5 percent in 2010 and extreme poverty rate has been reduced to 11.3 percent from 17.6 percent. While reduced to numbers, this may not mean much to those of us living in relative comfort anyway, in real human terms, for millions of our fellow countrymen, this means not having to beg for food, not having to give up their children, or sacrifice their dignity. 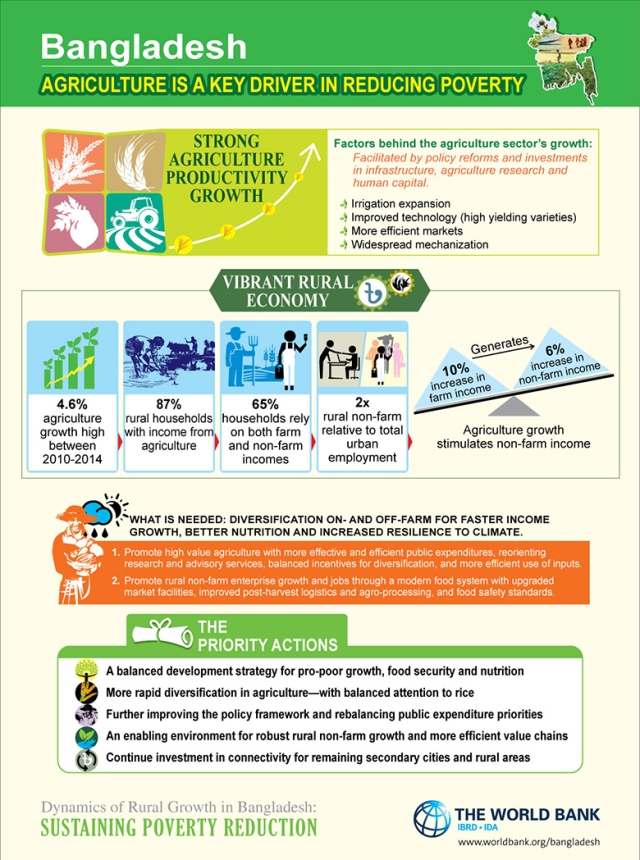 Bangladesh is now almost self-sufficient when it comes to producing its own food grains, despite its decreasing land resources and huge population. Within a decade, food grain production has been increased from 27.2 million metric tonnes to 40 million metric tonnes. There used to be a term called ‘Monga’, famine due to seasonal joblessness, which used to plague our northern parts. We don’t hear that anymore. 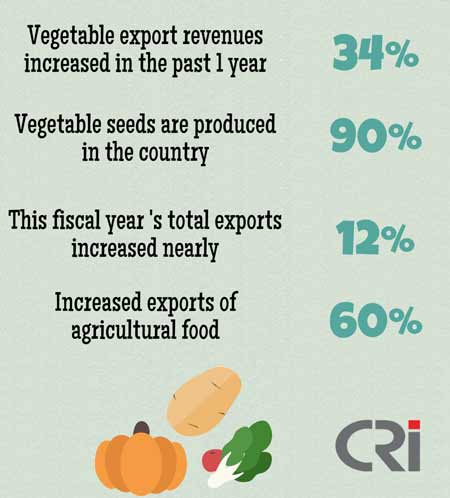 The prime minister says she will provide electricity to every household by 2021. How much progress has been made on that front? A lot actually. By boosting Bangladesh’s power generation capacity from 4,942MW in 2009 to 20,000MW, 90 percent of the people have been brought under electricity coverage. With 56 more power plants now under construction having combined capacity of producing 14,134MW and diversification of energy options such as LNG, nuclear (eg the Rooppur Nuclear Power Project) and solar (4.5 million off grid solar home systems coupled with several grid-connected solar power plants) suggests that 100 percent electricity coverage by 2021 seems like a very realistic and achievable goal.

Ten years ago, when the slogan ‘Digital Bangladesh’ was floated by the Premier Sheikh Hasina, many were sceptical, as to whether an agrarian country like Bangladesh was indeed ready for digitization or whether the government could deliver on it. Not anymore though. With 151 million mobile users and 88 million internet users, even Hasina’s harshest critics don’t question whether Bangladesh has indeed gone digital in a decade. In fact, the harshest critics are often the digital kind. 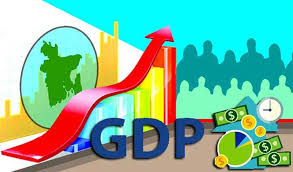 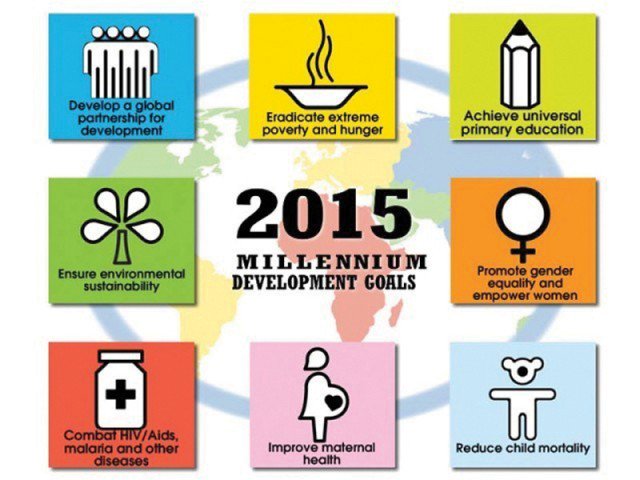 This improvement is due to the fact that Bangladesh is investing in, and reaping benefits from, greater focus on education, health and skills enhancement. This is coupled with the current government’s social justice emphasis on women empowerment, children’s development, not leaving the marginalised like the Hijras behind and enhanced social security protection.

Bangladesh has also witnessed commendable progress over the last decade in such areas as communications infrastructure development. Apart from converting 465 km of highways into four-lanes and constructing numerous flyovers in major cities, several mega projects have been undertaken including the Padma Bridge and Dhaka Metro Rail. 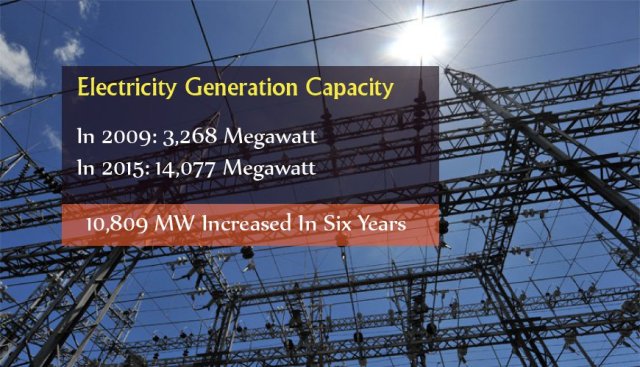 When the World Bank pulled out of the Padma Bridge project on trumped up charges of corruption which have since been discredited by a Canadian court, Hasina promised to go ahead with the project with the country’s internal resources despite pressure from home and abroad. Now as more than 65 percent of the project stands completed, millions of people living in the country’s southern parts stand to be benefited in addition to the 1.2 percent increase to the country’s GDP that the bridge is expected to contribute once the structure is opened to traffic. 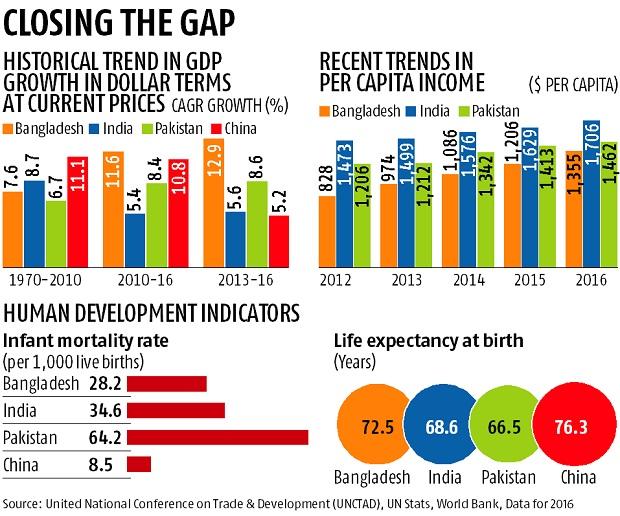 So, at the very least, on the development side of things, we can safely say that Hasina, in the last around 10 years, has been able to deliver on the biggest promises she made to the country and its people.

But many see the problem of corruption as overshadowing the development successes of the Hasina government. Perhaps, visibly, this is one of the sectors, where Bangladesh has not made desired progress. But how much progress, if at all, have we made?

In the corruption cases being filed by the Anti-Corruption Commission (ACC), the accused are being convicted in about 70 percent of these cases, which is a high conviction rate. The government has recently shown its political will to fight corruption and set a great precedent for other Member States of the UN by deciding to officially observe the International Anti- Corruption Day annually on Dec 9.

The government has increased the salaries and other benefits of public sector employees to commensurate with their needs and thereby discouraging unethical and illegal practices such as corruption. According to the Finance Minister AMA Muhith, these steps will show their true impact within the next 10 years in reducing corruption in the public sector. 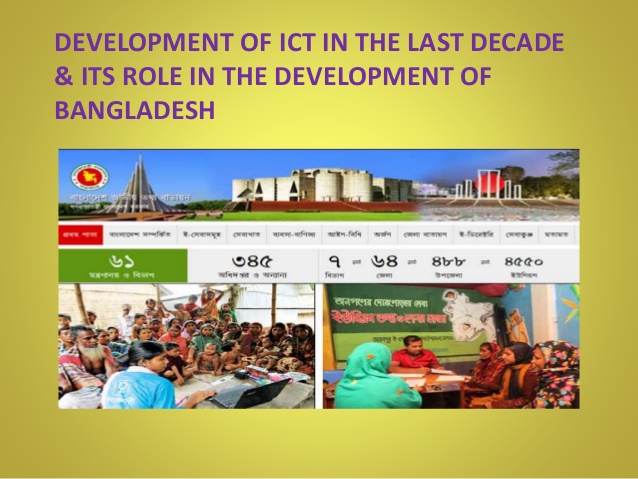 The Awami League government has also facilitated the formation of Upazila anti-corruption committees. E-government procurement and other forms of e-governance, part of the Digital Bangladesh agenda, is helping cut down on public sector corruption and making public services more citizen friendly in Bangladesh. Unsurprisingly, Bangladesh improved by nine steps in the latest UN E-governance Development Index 2018, currently standing as 115th among 193 countries. 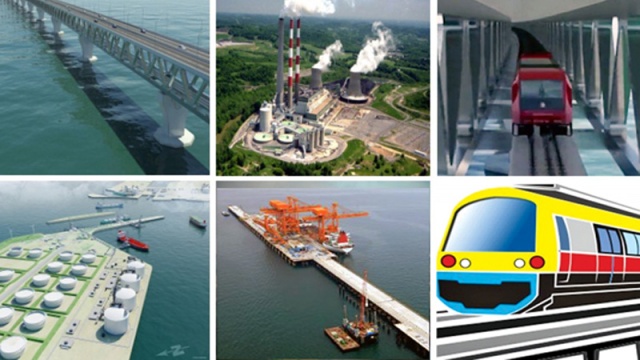 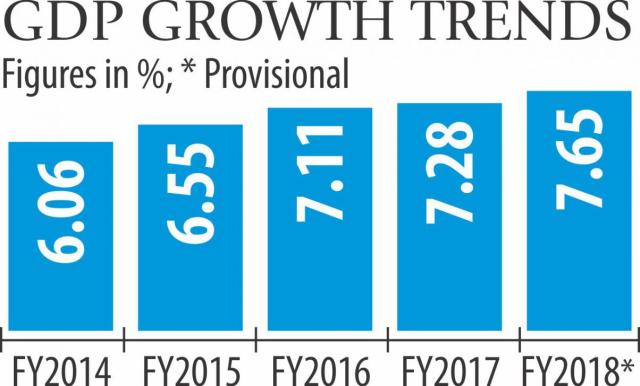 While we may still have a long way to go in terms of matching our development successes with our governance aspirations, for the latter too, I would entrust my faith and support to the leader who has been able to deliver on her promises regarding the former. That is Prime Minister Sheikh Hasina.

Because there is no Plan B. Either she succeeds, or we end up in another period like 2001-06, when development not only ceased, but also regressed. An era when not only were few new hospitals made, existing community clinics were shut down; when not only power generation did not increased in five years, but somehow mysteriously, came down; when not only were terrorists were not fought, but groups like Harkat-ul-Jihad al-Islami and Jama’at-ul-Mujaheedin received state patronisation; when war criminals like Motiur Rahman Nizami and Ali Ahsan Mohammad Mujahid became government ministers and grenades were hurled on political opponents and diplomats.

Shah Ali Farhad is a lawyer, researcher and political activist. He is currently serving the Centre for Research and Information (CRI) as its Senior Analyst. He is also a Member of the activists’ and experts’ group International Crimes Strategy Forum (ICSF).